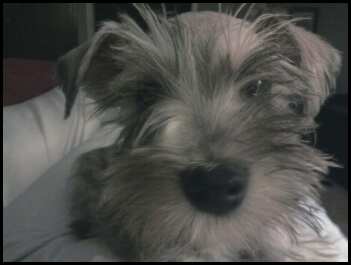 I totally get it. I have a cute dog. A really, really cute dog.

But ever since Oliver arrived about two weeks ago, I’m just the anonymous handler behind the phenom.

Let me set the scene for you. I have lived in my complex for more than two years, and I may have nodded once at my neighbors next door as we passed on our way in or out. We’re not a friendly, mingling kind of bunch. Actually, when I moved in, a neighbor across the way greeted me but told me not to “expect brownies or anything. We’re not that kind of neighborhood.” Well, okey dokey.

Now that I walk the world’s cutest dog, everyone comes out of the woodwork. Like we’re incapable of exchanging pleasantries unless there’s a canine attached to us by a string.

Case in point, I have met countless neighbors out walking their dogs in the morning or evening during the past two weeks. I’ve only learned two people names, and they’re the only ones who have asked mine. But, boy, everyone seems to know Oliver. We’ll be out walking and a car will drive by with a human hanging halfway out the window to coo, “Hey, Oliver!”

Because I am chopped liver. 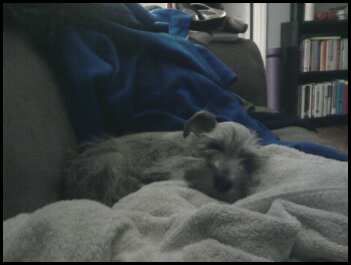 2 thoughts on “I am chopped liver.”